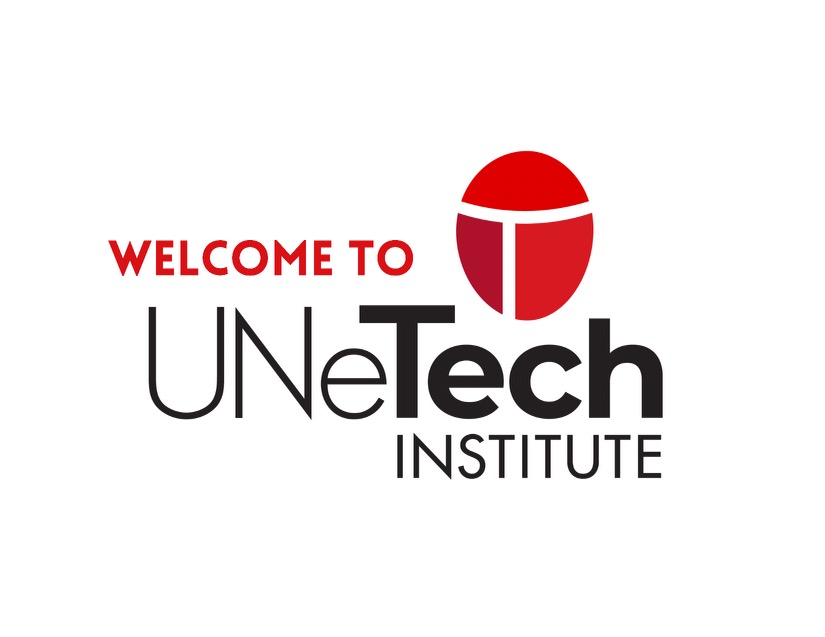 UNeTech Institute is pleased to welcome Blair Osika, a web design student at Metropolitan Community College, onto the team as a web design intern. 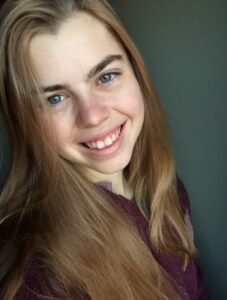 Osika, 19, is a talented designer and artist who will help the team revamp the website and blog over the next few months. Homeschooled for her entire school experience, she began attending Metro part-time at 16-years-old. Once she finished high school, she began attending full-time.

An artist in her free time, she originally pursued graphic design when she started at Metro. As she progressed, she found that web design courses had more to offer and fit a variety of her interests.

“I found that I really like coding, and computers, and I kind of like math,” Osika said. “Web design was the perfect fit between art and math for me.”

She was scouted for this position through a job shadow at a local design agency. During a class at Metro, a professor brought Ben Lueders, a principal designer at Fruitful Design & Strategy, in as a guest speaker. Lueders offered job shadows to students, and Osika took him up on the offer.

When the team saw an Instagram story of Osika on the job, we reached out. As it turns out, she is the perfect fit for the new internship position.

This is Osika’s first internship in the field, and she is excited to put what she learned in the classroom into real work.

“It’s been great to experience making things for the real-world as opposed to doing something for a project that may or may not get developed into a real product someday,” she said. “I love knowing that what I’m making is really going to be out there. It’s such great experience to have, especially at a huge institution like UNMC.”

Keep an eye out for our new, beautifully-designed website in the near future. Osika will be hard at work creating a user-friendly and appealing interface for everyone in our UNeTech family.