When starting a new business, funding is an essential component. It can be difficult to find resources when you’re just starting out, so some entrepreneurs use crowdfunding and crowdsourcing.

According to Investopedia, crowdfunding is “the use of small amounts of capital from a large number of individuals to finance a new business venture.” Crowdfunding takes it past friends and family into a bigger pool of people willing to invest in the product, like capital providers. Another piece of the puzzle to building your business is crowdsourcing. These two go hand-in-hand. Crowdsourcing, according to Crowd Sourcing Week, is “the practice of engaging a ‘crowd’ or group for a common goal – often innovation, problem solving, or efficiency.” It can help with ideas, business models, and research.

The Startup Collaborative (TSC) is a nonprofit that helps ideas become a reality. They tap into the crowdsourcing side of things to help entrepreneurs find their market. Their methods look at the market, product, model, people, and growth to get you ready to go into the crowdfunding segment of the start-up process.

Erica Wassinger is the cofounder of TSC and has been in the venture space for around 10 years. When TSC started it was an accelerator and incubator but as time passed, they moved to a different type of model. Their main focus is helping entrepreneurs figure out if there’s a market for their idea and who their customers are. “We exist so any one with a biased to action, a desire to solve problems on behalf of their customers, and a business model capable of exceeding expectations, can be accelerated, elevated and celebrated,” their website says. 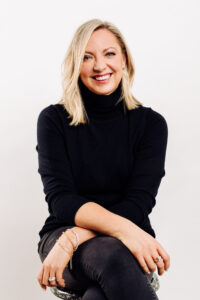 Minorities, such as BIPOC and women, struggle more in the crowdfunding and crowdsourcing phase than their counterparts. According to this article by the New York Post, 50% of Black business owners struggle with access to capital. A report by the U.S. Department of Commerce’s Minority Business Development Agency said minority-owned businesses received lower loan amounts than non-minorities. The non-minority average was $592,000, while minority was $363,000. According to Forbes, women-owned businesses received only 4.3% of venture capital deals.

Through all the work TSC has done with different entrepreneurs, they’ve taken a look at ways to overcome issues like this. “We proved that we can see one female for every male application,” Erica said. “We also saw higher than average participation from our communities of color.” Forty percent of TSC participants identify as POC, Erica said. So, why is it an issue everywhere else?

There aren’t only issues that the individual themselves has to work to overcome, but there are many systemic issues. Wage gaps are a problem for everyone, but especially entrepreneurs working to get their foot in the door. “If you look at wages, you realize huge swathes of our population have massive wage gaps,” Erica said. “That makes the playing field so uneven.” If wages are too low, it’s extremely difficult to invest in your own business and still sustain everyday life.

So, what can the individual do to help overcome these issues and build their company? “Be steadfast in your objective, look at your company, stay close to your customers,” Erica said. The Startup Collaborative places a ton of emphasis on customers and their importance. “Your customers are the one you built the company for and they’re the ones that will continue to fund it.” Another piece of advice is being confident that you can take a risk and survive a failure, Erica said. Communities that are purposefully excluded tend to be told they can’t do something. Being confident in your abilities is essential.

Crowdfunding and crowdsourcing are great options to help raise money and discover your market and should be equally accessible to everyone. Leveling the playing field doesn’t only require work from the entrepreneur, but systemic change as well.

Since the interview, Erica has left TSC’s day-to-day and is leading Proven Ventures, a debt-equity venture fund. 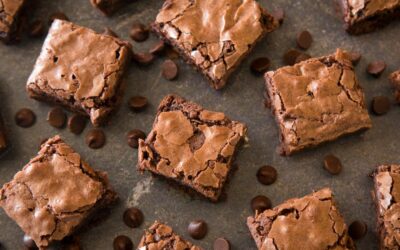 What is UNeTech, Inclusively?

“You told Ryan you’d make him brownies.” She was smiling but not joking. I’d promised and, arms crossed, Dr. Stephanie Kidd wasn’t going to let me forget.   Let’s face it: It’s easy to make a casual promise. It makes you feel good in the moment. We’d all make our...

END_OF_DOCUMENT_TOKEN_TO_BE_REPLACED 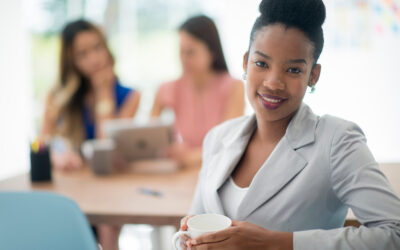 One of the core values at the UNeTech Institute is “striving for excellence through failure.” We value this concept, in part, because so many of our portfolio businesses are anchored in scientific research principles, and we know that in order to find scientific...

END_OF_DOCUMENT_TOKEN_TO_BE_REPLACED 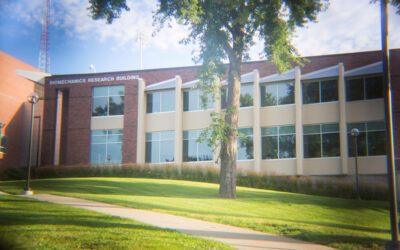 What is biomechanics? Let’s find out.

Not to boast, but younger me was onto something. Admittedly, I did not get all the details right but the headline is all that matters: biomechanics really was the next big thing.    Biomechanics is the study of how living things move. The world’s largest free-standing...